This past week I received an email and video from Archbishops Ben Kwashi and Foley Beach, commending the observance of “Gafcon Sunday” on 30 June. I hope many bishops and parish leaders will act on this request.

I want to go farther and contend that every church within the Gafcon fellowship should recognize Gafcon and support its work. Or may I put it this way: Every member of a Gafcon church should be unashamed of being known as a Global Anglican. (Note: I am choosing “Global Anglican” to best describe the new entity and identity that has emerged in the Anglican Communion since Lambeth 1998 and GAFCON 2008.)

Why would someone NOT want to be known as a Global Anglican? I see two reasons: the first reason is reluctance to step apart from the “historic” Anglican Communion. The second and far more common reason is lack of knowledge and opportunity to do so.

The first reason is most often a problem for church leaders. The Anglican Communion has a heritage, much of it commendable. The Jerusalem Declaration of 2008 lists important pieces of this heritage: the sovereignty of Christ, the authority of Scripture, the wisdom of early church creeds and councils, Prayer Book worship, the historic episcopate, the mission to the nations. Many of the Global Anglican churches were founded by missionaries from England, who wisely promoted self-governance, self-support, and self-propagation.

The crisis of the “historic” Anglican identity results from the fact that the daughter churches have grown up and realized to their dismay that the mother church has failed to uphold that heritage by accepting and promoting a false Gospel of sexuality and marriage. For twenty years since the 1998 Lambeth Conference, Global Anglicans have been calling on the official “Instruments of Communion” to turn back, and for twenty years they have refused to do so. The upcoming Lambeth Conference will continue this strategy of compromise, under the guise of “walking together” and “good disagreement.”

The official Anglican Communion has been trading on its heritage, but increasingly its stock is going down. This Communion has no future, which is why the first Global Anglican Future Conference was called and the Gafcon movement continues to grow. It is not easy to part ways with such a godly and glorious heritage, but little by little, Global Anglicans are awaking from dreams of the past and looking to the future.

The second reason for not identifying as a Global Anglican is far more prevalent. Very few Anglicans below the leadership level know about Gafcon. To paraphrase St. Paul: “And how shall they know unless they have a preacher?” The main cause of this lack of knowledge is what I shall call the tyranny of the local.

The tyranny of the local stems from a natural human tendency to mind one’s immediate family, community and church first and foremost. The local church is where the average believer meets God in worship and fellowship. It is good and right that this should be so, as stated in Article XIX: “The visible Church of Christ is a congregation of faithful men, in which the pure Word of God is preached, and the Sacraments be duly ministered.”

However, Article XIX should not be taken to endorse mere congregationalism. The local congregation is part of a larger fellowship or communion of churches, originally situated in England and subsequently throughout the world. These churches have a common DNA – common commitment to Scripture, common creed and confession, common worship, and common church order – all locally adapted to quite various cultures. This larger “congregation” of churches was the heritage of the historic Anglican Communion and is now being carried forward by Gafcon.

Of course there will be different levels of awareness of this Anglican identity. Not every Global Anglican need recite the Jerusalem Declaration, though come to think of it, the JD might be a good framework for instruction in the faith of the church. But I would argue that every parish church and its leadership should know what Gafcon stands for and how they are connected with the movement, in short, what it means to be a Global Anglican.

Here is where the tyranny of the local comes in. Local affairs will crowd out larger matters unless the leaders, especially the clergy, determine to cast a wider vision. The problem is, clergy themselves are often caught up in the local as much as the laity, and the same may be said of the bishops.

Let me give two examples of this phenomenon – not to condemn but to observe.

Last week I attended a clergy conference in my ACNA diocese. My bishop presented a chart of levels of “context,” from the personal, to the parish, to networks and partnerships, to the diocese, to the province. And here it stopped. When I mentioned Gafcon as a communion of Provinces, he immediately agreed. The problem, as I see it, is that thinking of a global communion of churches does not come naturally. It must be learned, even in a church like the ACNA, which owes its Anglican identity to Gafcon. (It was, after all, the Global South churches that adopted us and continue to recognize us, while Canterbury claims we are not Anglican at all.)

My second example involves Nigeria. Several weeks ago, Nicholas Okoh, Primate of the Church of Nigeria, and Foley Beach, Primate of the Anglican Church in North America, reached an agreement, whereby three dioceses of the Convocation of Anglicans in North America (CANA) might choose to come under oversight of the Church of Nigeria. One of the two dioceses that decided to come under Nigeria explained it thus:

My point is this. It is not easy for even the staunchest Global Anglican churches to detach themselves from the associations of the past and realign fully with Gafcon.

Yet the realignment is coming and now is. It is time for Global Anglicans at all levels to identify themselves with Gafcon. This is why Gafcon Sunday is not only an opportunity but a necessity for members of the Gafcon fellowship.

Today (June 3) we remember the Uganda Martyrs, with great festivity in Uganda itself. These young page-boys chose to confess Christ rather than to submit to will of the pagan Kabaka (king). Half the martyrs were Roman Catholic, half were Anglican. One does not have to be an Anglican, to be sure, to confess Christ. But I believe that today we who have received the Gospel through the Anglican church and mission, should stand up for Jesus, unashamed to be Global Anglicans. 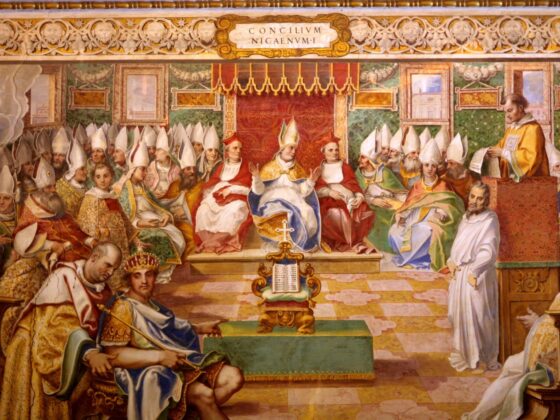 GAFCON AND ACC-17: A Response to Andrew Atherstone 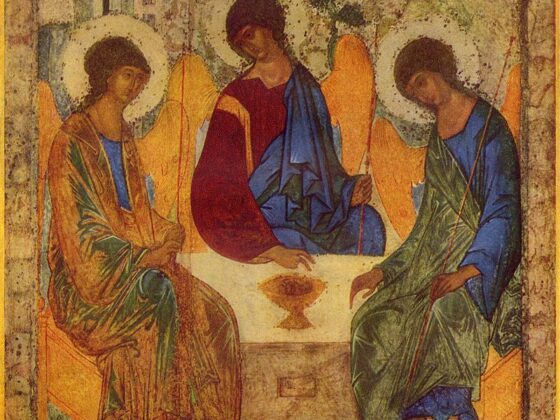