Why the move? Christ Church Anglican was expelled from its property by the Episcopal Church in 2012 and its place has been superseded by “Christ Church Episcopal,” which also dates itself to 1733 as “Mother Church” of Georgia. Now when you get expelled by the Episcopal Church, that means you leave everything behind, even the pencils in the pew rack (cue Episcopal Presiding Bishop Michael Curry on “All the World Needs Is Love”). So I asked the Bell Choir Director whether they had managed to take the bells with them. No, he answered, but parishioners who wanted the ministry of the bell choir to continue raised $53,000 to replace them. Meanwhile Christ Church Episcopal has no bell choir at all.

The Global Anglican Communion by Dr. Noll is now available in print and Kindle from Amazon (USA, UK, and Australia) or in print with a special Gafcon discount from Anglican Liturgy Press (USA only).

Anyway, I thought of this analogy about titles and title deeds. Christ Church Anglican was forced out of its legal title but is claiming to be the true successor of Anglicanism in North America and of the great Anglican, John Wesley. They believe there are spiritual title deeds that transcend the legal ones. Was that not what the 16th century Church of England claimed over against Rome? Yes, of course, as it turned out, Henry VIII and Elizabeth I delivered the properties as well. But what if Mary Tudor’s bloody interim had succeeded? English Protestants would have faced an awful fate, but would this have changed their claim to be the true church in England?

Similarly, the Anglican Church in North America has been recognized by the Gafcon Primates as the true representative of North American Anglicanism. Canterbury denies that the ACNA is Anglican at all (see the October 2017 Primates Communique). Courts of law may rule, church councils may pronounce, but ultimately it is the Lord who commends (2 Corinthians 10:18) and the church that endures persecution that will inherit (Revelation 21:7).

Christ Church Episcopal owns some bells, I suppose, if they have not sold them by now. But I believe that by the sweet beauty of “The Bells of Christ Church,” God is commending Christ Church Anglican (1733), and in the praises from Jerusalem this week He will commend the Gafcon movement as the true heirs of Anglicanism.

I had just written the above on Christ Church Savannah when the sad news came out that the U.S. Supreme Court had turned down the petition of the Diocese of South Carolina to review the case against it by the Episcopal Church. I realize the case is not closed, but it certainly looks grim.

This brings me to a personal reminiscence. It happened about ten years ago, as the realignment was underway which led to the formation of the Anglican Church in North America, and the lawsuits were flying hither and yon. I found myself invited to preach from two historic pulpits on successive Sundays. One was Christ Church Savannah and the other was St. Philip’s in Charleston. As I stood in those high pulpits looking out over the colonial features of the nave, I asked myself: “Will these people be willing to walk away from this?”

Christ Church Savannah did. St. Philip’s was spared by a series of court rulings which may now have turned against it.

The message I would want to send to our friends in South Carolina is this: they may take away your legal title deeds, but they cannot take away your inheritance in Christ. Let the Tidings of Great Joy peal forth from your churches, however humble they may be, for “the latter glory of this house shall be greater than the former, says the LORD of hosts; and in this place I will give peace, declares the LORD of hosts” (Haggai 2:9). 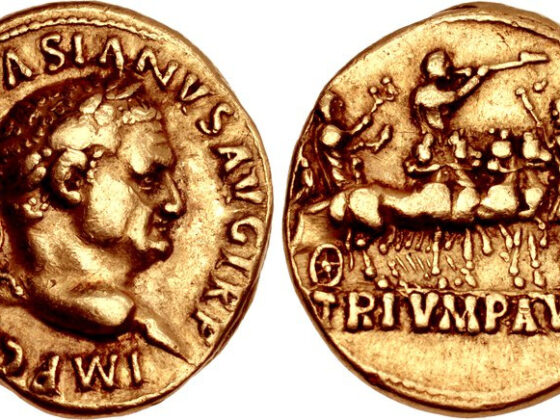 BULLYING THE PRIMATES ACROSS THE RUBICON

NO COMPROMISE ON ESSENTIALS: Why Dialogue Cannot Resolve the Sexuality Issue in the Episcopal Church and the Anglican Communion