Twenty-three years ago, I wrote a book titled “Two Sexes, One Flesh: Why the Church Cannot Bless Same-Sex Marriage.” The first chapter was “What Are We Talking About?” in which I argued that in order to think biblically about the question of same-sex marriage, we had to think logically about the terms, including the term “sex.”  Here is what I wrote:

Sexuality is a word less than two centuries old. It can be understood in a neutral sense as “the constitutionally bipolar character of human nature” (N.B. sex from the Latin “to cut”).

I then referred to the 1986 edition of the Encyclopaedia Britannica, which states:

Sadly, the 1986 edition was the last in a grand tradition. However, even the latest online version continues to say:

Sex, the sum of features by which members of species can be divided into two groups—male and female—that complement each other reproductively.

I went on in my chapter to lay out the new “transformed” definition of “intimacy” which describes sex in terms of “plastic sexuality,” “confluent love,” and “the pure relationship.” This definition has become the new gender orthodoxy.

Some scientists, it seems, are fighting back. Two biologists from Penn State and University of Manchester are reviving the old orthodoxy. They write:

In humans, as in most animals or plants, an organism’s biological sex corresponds to one of two distinct types of reproductive anatomy that develop for the production of small or large sex cells—sperm and eggs, respectively—and associated biological functions in sexual reproduction. In humans, reproductive anatomy is unambiguously male or female at birth more than 99.98% of the time. The evolutionary function of these two anatomies is to aid in reproduction via the fusion of sperm and ova. No third type of sex cell exists in humans, and therefore there is no sex “spectrum” or additional sexes beyond male and female. Sex is binary….

The time for politeness on this issue has passed. Biologists and medical professionals need to stand up for the empirical reality of biological sex. When authoritative scientific institutions ignore or deny empirical fact in the name of social accommodation, it is an egregious betrayal to the scientific community they represent. It undermines public trust in science, and it is dangerously harmful to those most vulnerable.

One wonders how long before these researchers are excommunicated from their guild.

Anyway, it is strange to think that such an understanding of human nature in the image of God needs be prophetic rather than commonsensical, but since it is, I’ll utter another prophecy: the time will come when the 1986 Britannica definition will be restored to honor and the transformed definition will be as ludicrous as the Emperor’s New Clothes. How many people in the meantime will suffer confusion and loss, and not just academic, God only knows. 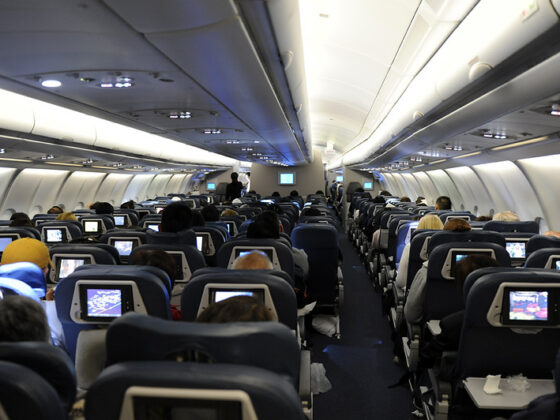 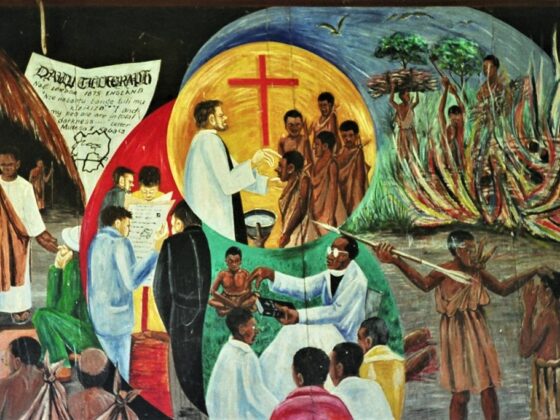 “Mission”: REMEMBRANCE OF THE MARTYRS: Reflections from Uganda 2020