Seeking to learn more about good disagreement, I dutifully downloaded the “Pastoral Principles for Living Well Together,” a little slide show from the bishops of the Church of England aimed at local parishes. Most of the principles are quite squishy: “acknowledge prejudice,” “speak to silence,” “address ignorance,” “cast out fear,” “admit hypocrisy” [= avoid “intrusive questioning”], “pay attention to power.”

“Pay attention to power.” That’s not squishy! It goes on to say: “Inequalities of power have led to abuses in the past and will continue to do so… Power must always be acknowledged.” I think they let the veil slip here. Because everything that Lambeth Palace and its collaborators are doing right now boils down to the inequities of power in the Communion.

Some of these inequities involve fairly obvious things like money and status. Canterbury is spending large amounts of money to jet around the world and meet with bishops, to bring them to pre-Lambeth gatherings, including a Primates’ Meeting in January 2020, and to finance the Conference itself. I am not going to play Judas’ role of saying “Why wasn’t this money given to the poor?” (John 12:5), because they are also offering various bishops “development projects” in return for their attendance. And of course, when you are the Mother Church, you have no lack of status to dole out, as witnessed last year when Michael Curry preached to the world about love.

But the game of power is more complex than such things, and the power players know how to play the game.

So last week the news came out that the Archbishop of Canterbury will not be inviting the same-sex “spouses” of three bishops in North America to the Lambeth Conference. (This decision was not really unprecedented: in 2008, Rowan Williams had invited all the bishops except Gene Robinson, who had become something of a public-relations problem. Robinson came to Canterbury nevertheless and was the talk of the town.)

Not long after this news about the same-sex spouses broke, the reactions came in from North America. The affected bishops gave the news a head feint: they were not happy about the decision, they said, but were not planning to boycott the Conference. Then when the Executive Council of the Episcopal Church met, the Rev. Gay Clark Jennings, moderator of the House of Deputies, waved the ball around in an extended diatribe.

First, she noted that the Lambeth Conferences and their occasional Resolutions have no authority, which is in fact vested in the Anglican Consultative Council – actually, the Communion Office is the real power center – which is the legal entity that sets the agenda and holds the money bag for the Communion. For all its pomp and circumstance, she said, the Lambeth Conference is for show, not about real power.

Second, she accused the Communion Office – Archbishop Welby, it seems, is not responsible for the decision to disinvite – of child abuse because Bishop Robertson and spouse have two small children, “collateral damage,” she said. When power players justify shady moves, it’s always “for the sake of the children.”

Finally, she warned ominously that “the day is coming when we will need to take a hard look at where and how we invest the resources of The Episcopal Church across the Anglican Communion.” That’s a lot of money, the news outlet helpfully informs us, somewhere between $2 million and $5 million. By the end of her rant, we learn something more about power: it’s the paymasters in New York, not in London, who are entitled to call the shots.

Does this verbal feinting threaten the future of Lambeth 2020? Of course not. The Episcopal Church does not mean to boycott the Lambeth Conference any more than Justin Welby means to enforce Lambeth Resolution I.10. The belly button doesn’t move.

Here is my prediction. Canterbury will not revoke the ban on the same-sex spouses, even while expressing deep sympathy for their plight. The bishops of the Episcopal Church and their celebrity Presiding Bishop will all show up in force. The disaffected spouses will come to Canterbury and will become the focus of much media buzz. And here I’m not sure – but I do not see how anyone can prevent the spouses from occupying the dormitories at the University of Kent, which is a weird labyrinth of rooms to begin with, like something out of The Name of the Rose.

“Pay attention to power,” they say. “Follow the belly button,” my coach said. What this has to do with the Gospel of Jesus Christ, I don’t know. Well actually, I do. Jesus said:

“You know that those who are considered rulers of the Gentiles lord it over them, and their great ones exercise authority over them. But it shall not be so among you. But whoever would be great among you must be your servant, and whoever would be first among you must be slave of all. For even the Son of Man came not to be served but to serve, and to give his life as a ransom for many.” (Mark 10:42-45)

On March 1, the three Episcopal bishops of New York issued a statement about the disinvitation of Becki Sander, the spouse of Bishop Mary Glasspool and the other same-sex spouses:

We have considered not attending, in protest over this extraordinary action. But in the end we have concluded that we cannot in conscience remove the voice of the Diocese of New York from the larger conversations at Lambeth regarding sexuality and the inclusion of LGBTQ people in the full sacramental life of the church. We certainly do not want to exclude the unique witness of Bishop Mary and her ministry from those debates and deliberations. So, not without mixed feelings, we the bishops of New York will be attending the Lambeth Conference.

From the start, it has been the conviction of the spouses of Bishops Andy and Allen that they would fully and unambiguously support Becki , their sister and friend. They too look forward to being in conversation with the fuller community of bishops’ spouses, but at this time it is the intention of Becki Sander to accompany Bishop Mary to England, though she will not be permitted to participate in the Lambeth conversations and activities. Margaret Dietsche and Clara Mun are also planning to go to England, to stand with Becki [wives of Bishops Andrew Dietsche and Allen Shin]. 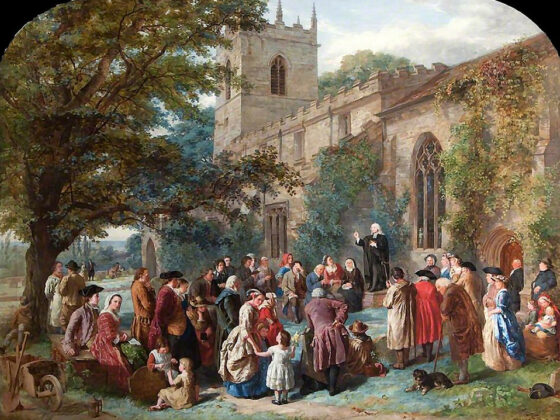 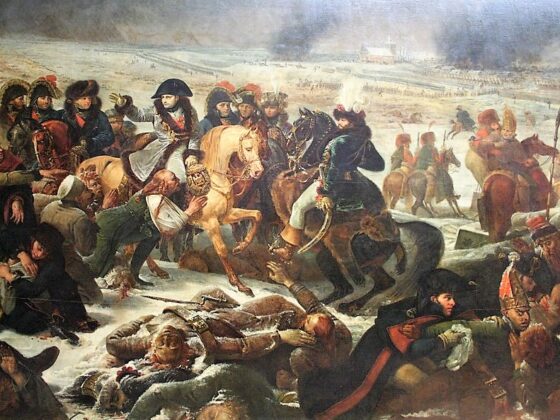